Christian Highlander has a lot of options. The self-made New Jerseyan could have chosen most any boatbuilder in the world for his second boat. But instead, he kept it simple, stuck with his horses, and bought a Galeon. Again. For Highlander, it was a no brainer. “I think they have, out of the other boats in their class, the best designs,” he says. “The interiors are sharp, I think they have the best looking interiors of anything in the class. The layouts have great use of space. The colors and materials are gorgeous, and it’s a heavy boat. So, when you’re out in the ocean it handles pretty well especially compared to other boats in its class.”

Highlander first became interested in yachting as a teenager, working a job detailing boats at a local marina. Later on in life, when he found his own success in the timeshare industry, he decided to invest himself into the sport. His first Galeon was the 380 FLY. And after that he bought the boat he owns today, a Galeon 420 FLY that he purchased from MarineMax.

One of his favorite haunts is Atlantic City, “This year we did a lot of trips to A.C. [as locals refer to the casino hotspot],” he says. “That was cool, we liked that a lot. We’d hire a captain and have him take us to the Golden Nugget casino. They have a nice marina there. We’d stop and grab some lunch, and just kind of hang out.”

A love for the sea runs deep in the Highlander family. Christian’s five-year-old daughter has already developed a passion for boating that rivals even her father’s. “She loves the boat,” he says. “The captain that we have, Joe Gozdieski, bonded with my daughter a lot this summer. He looks at her like a granddaughter and taught her how everything on board works.”

For its part, the boating community has welcomed the Highlanders into the clan, “My MarineMax salesperson, Mike Marra, is a rockstar.” says Highlander. “He treats his customers like family. He makes sure we’re all invited to the events, and that our money is well spent.” 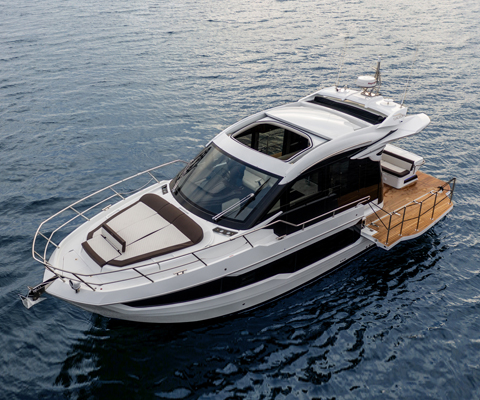 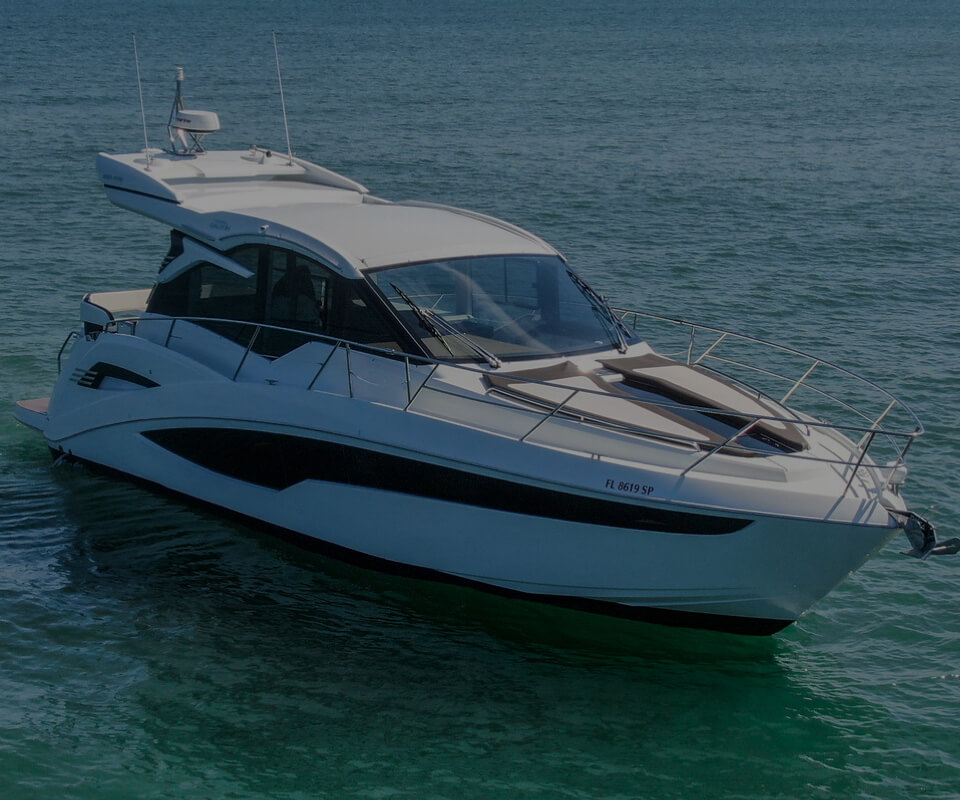 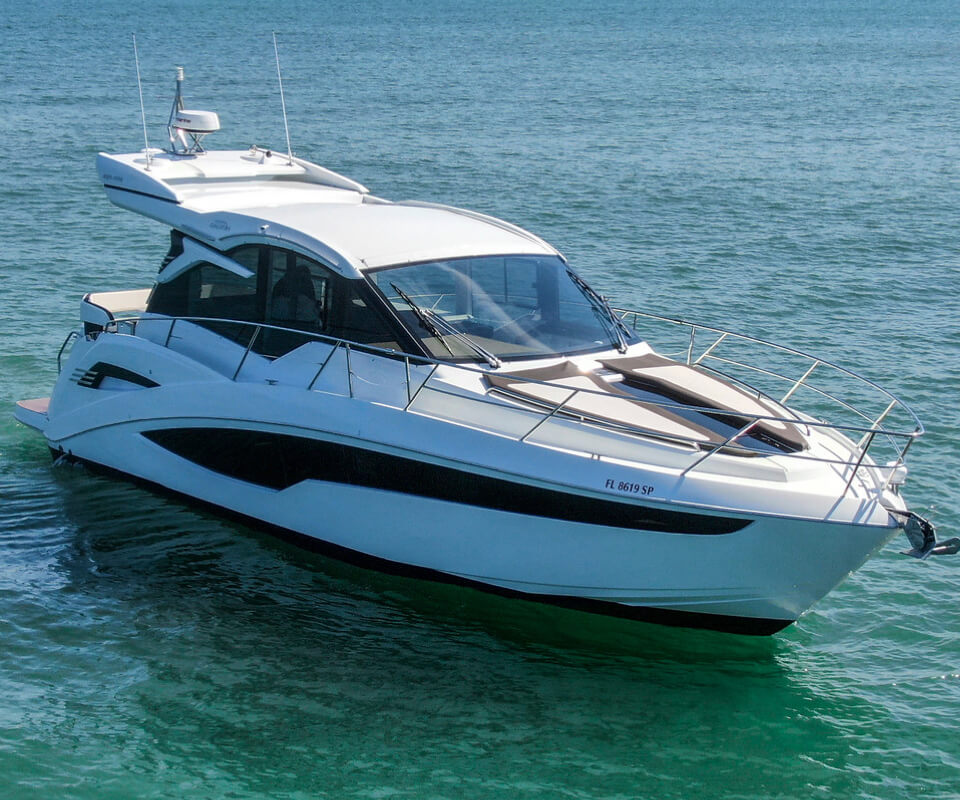 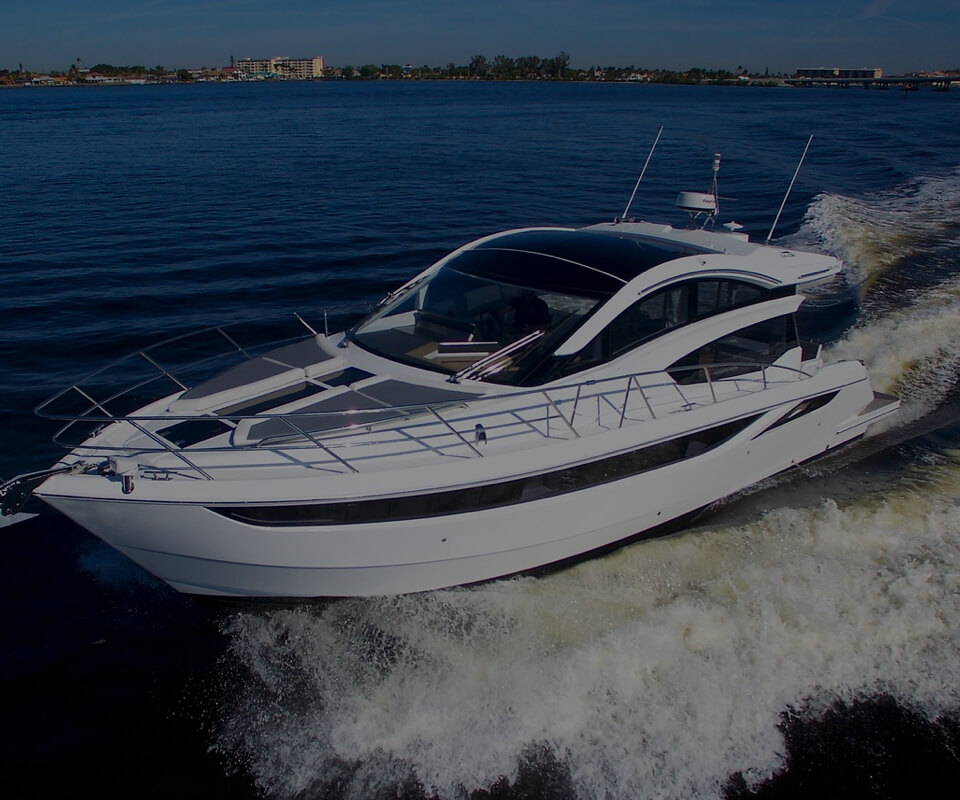 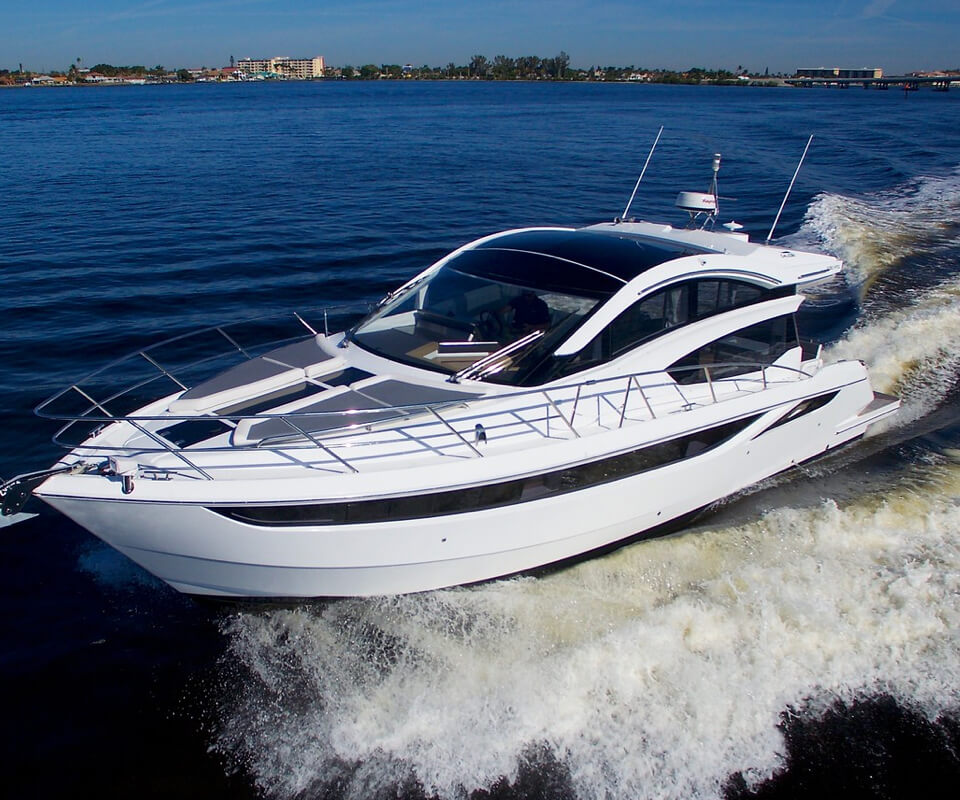 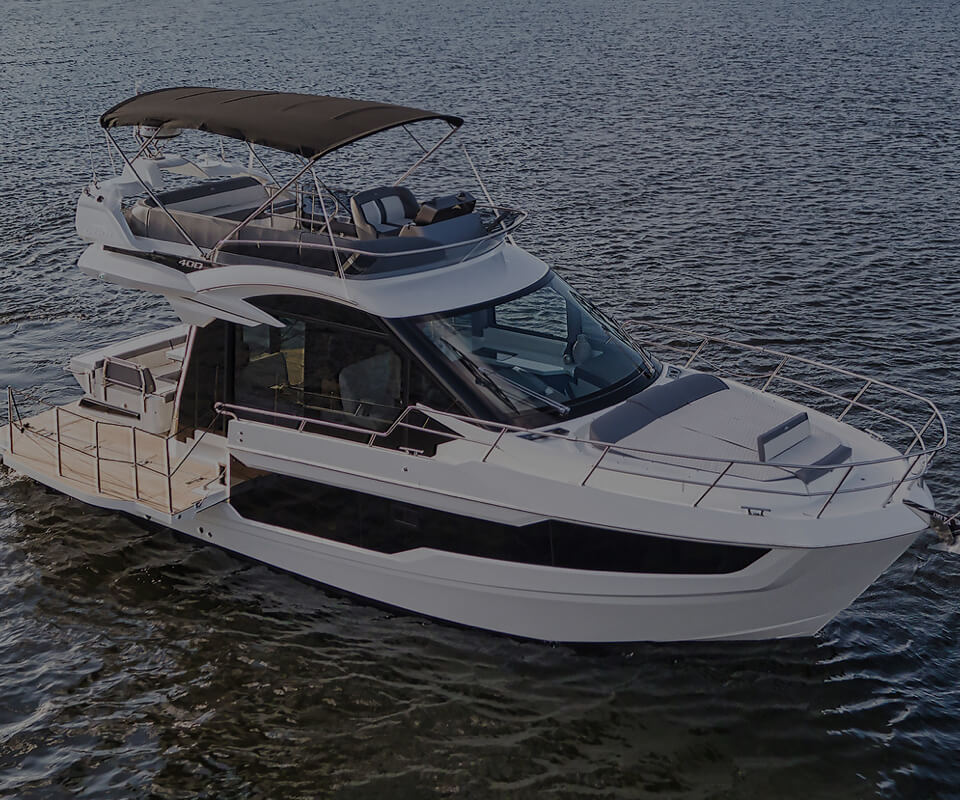 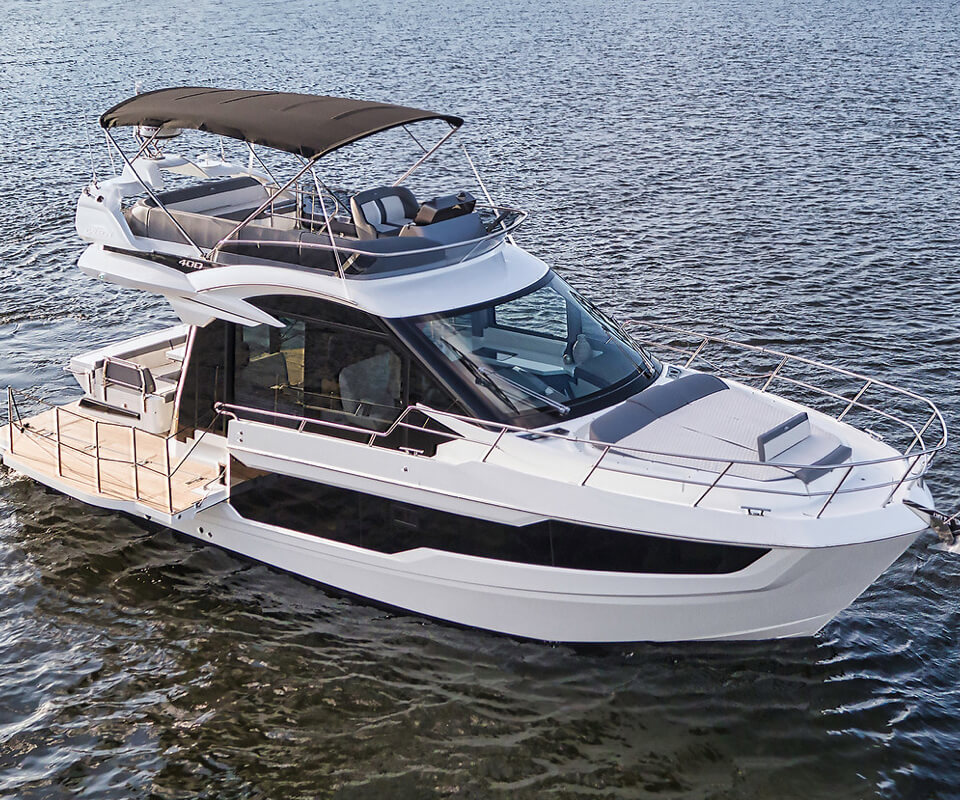 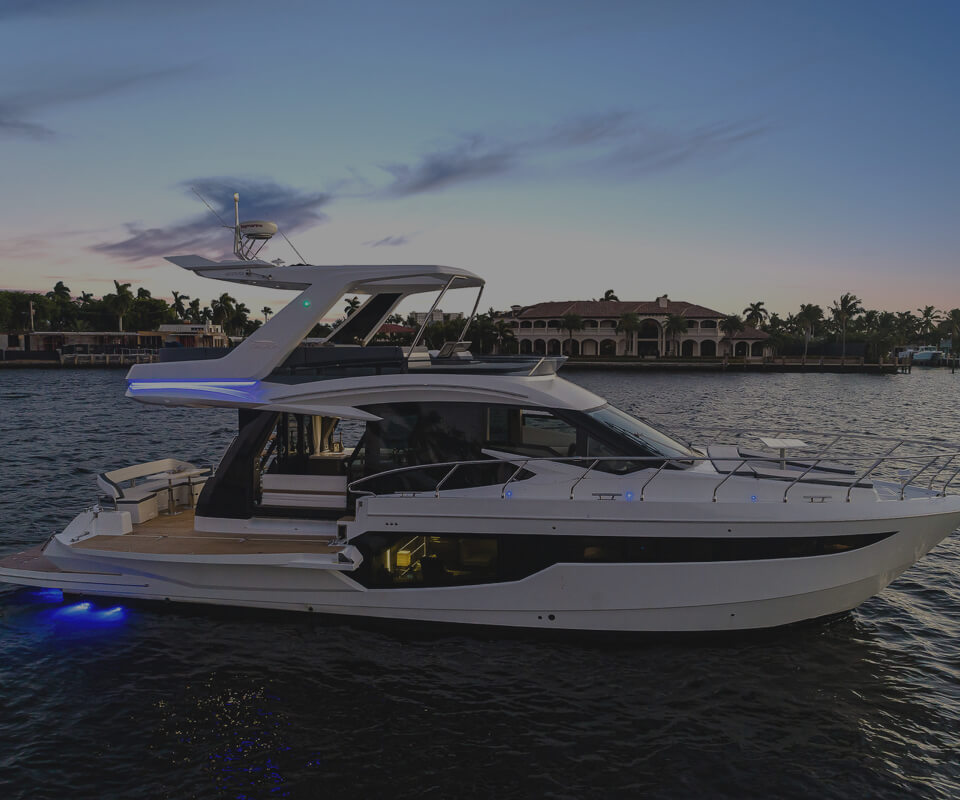 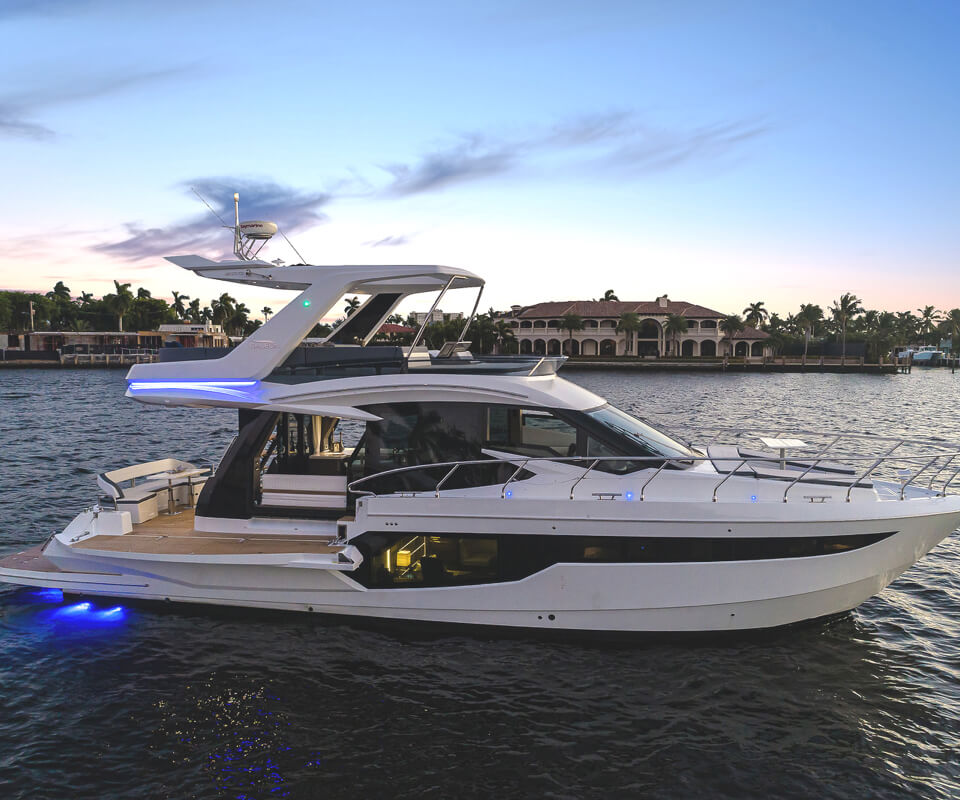 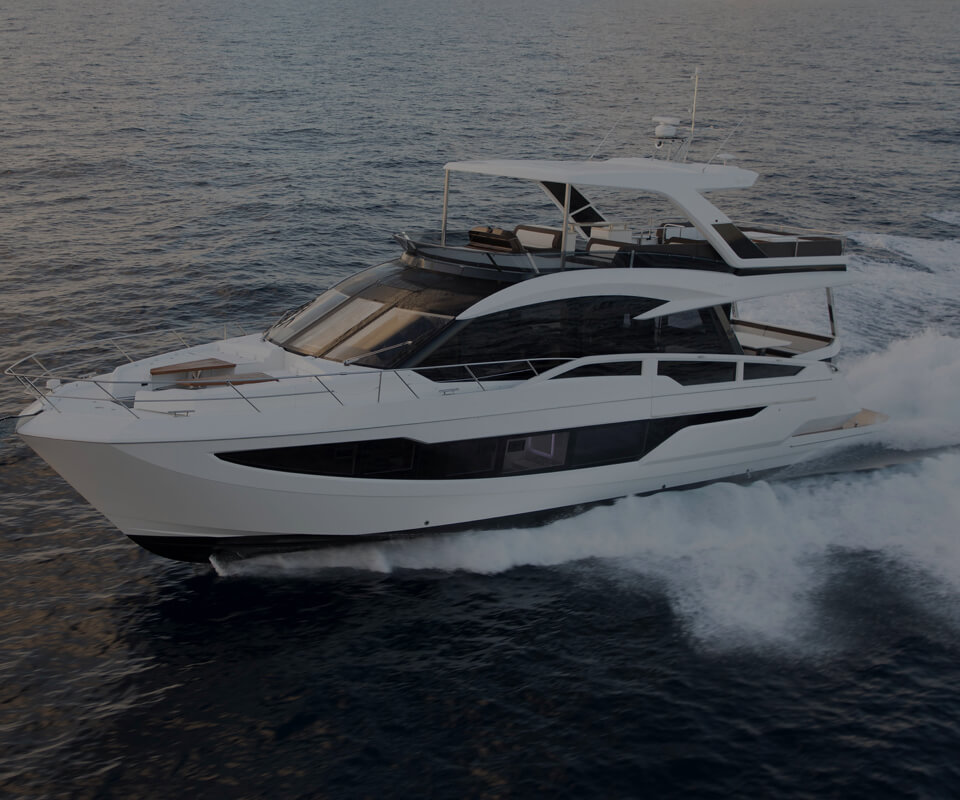 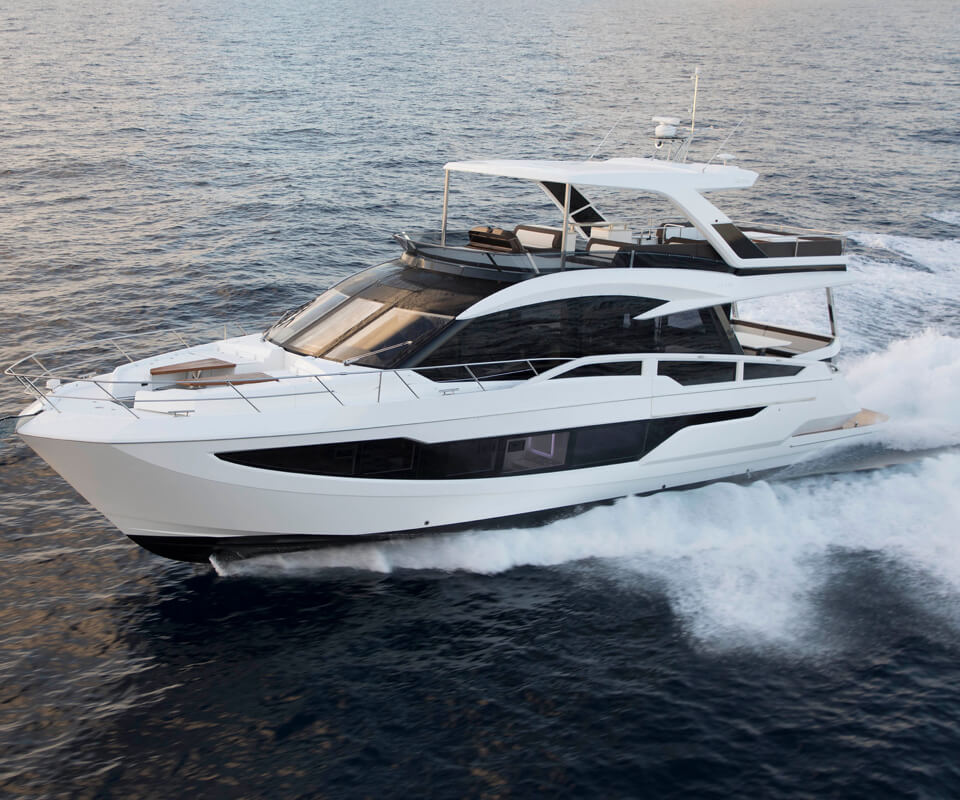 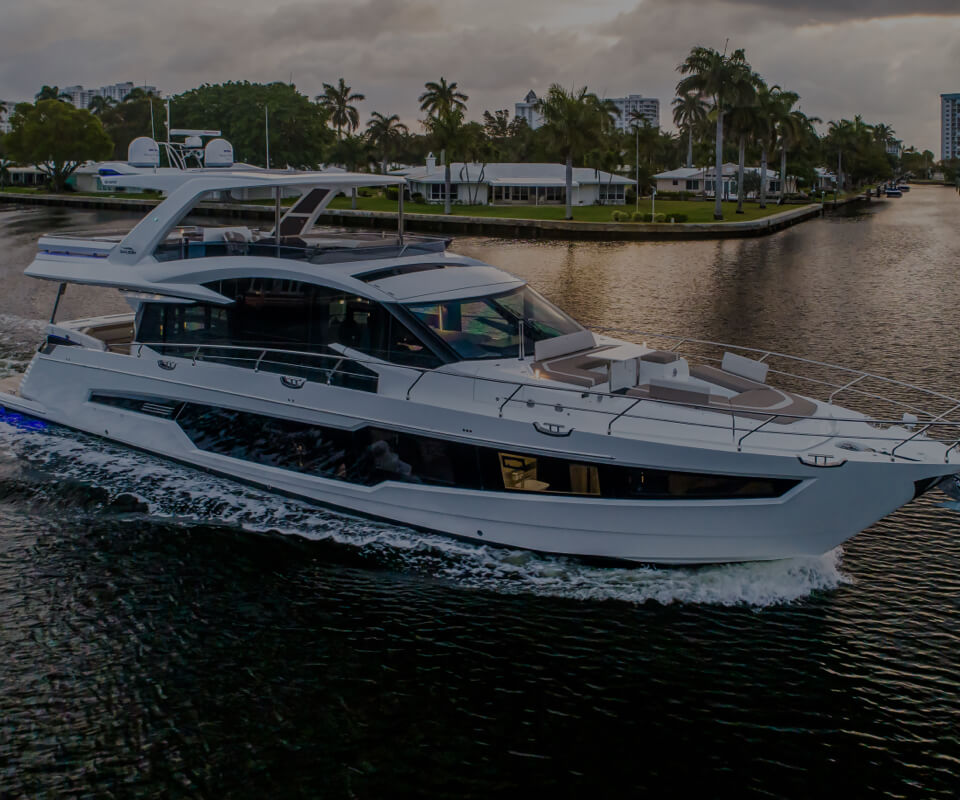 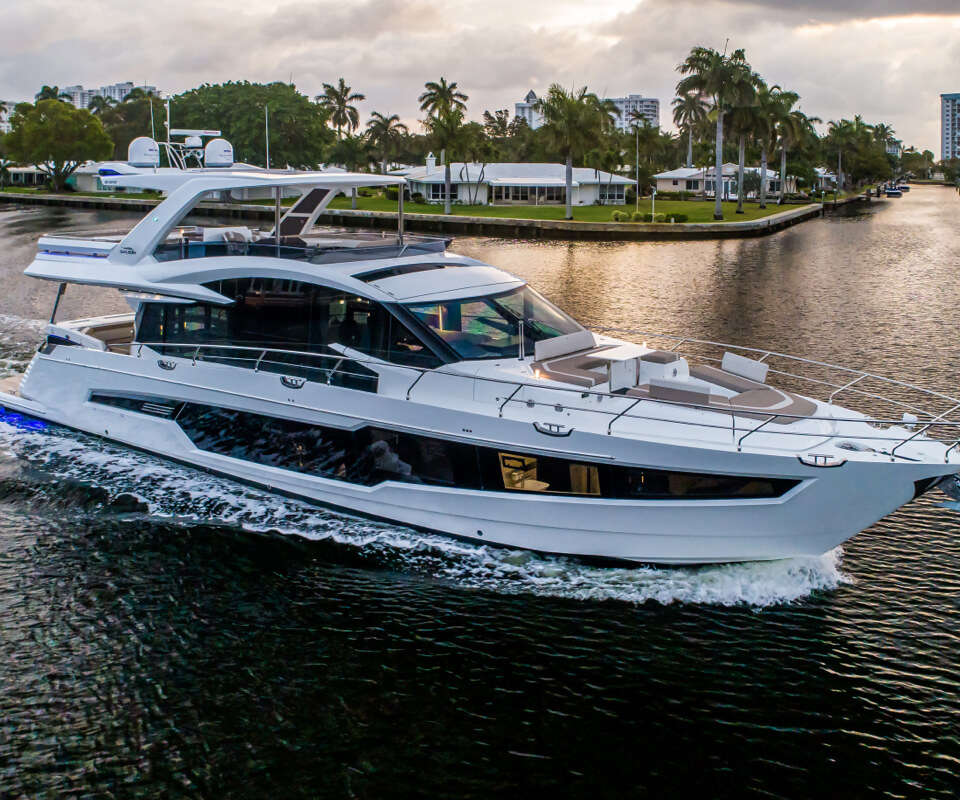 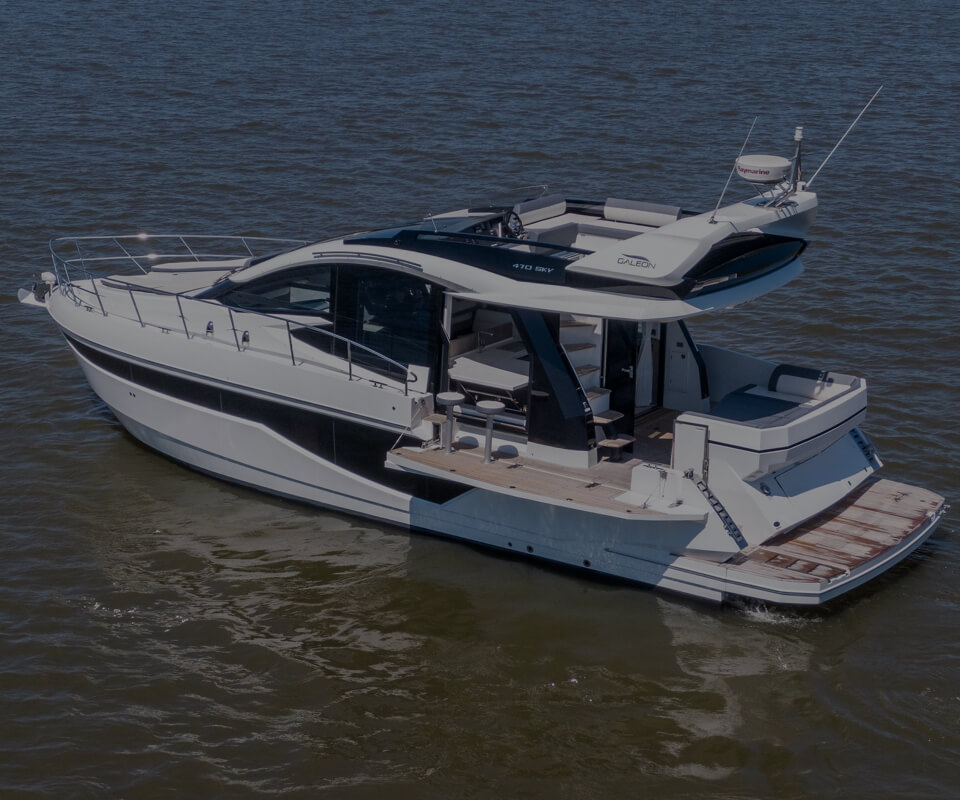 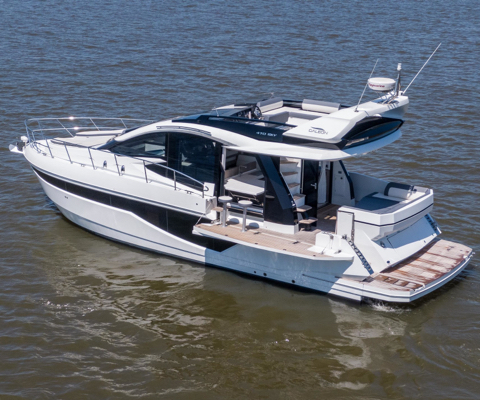 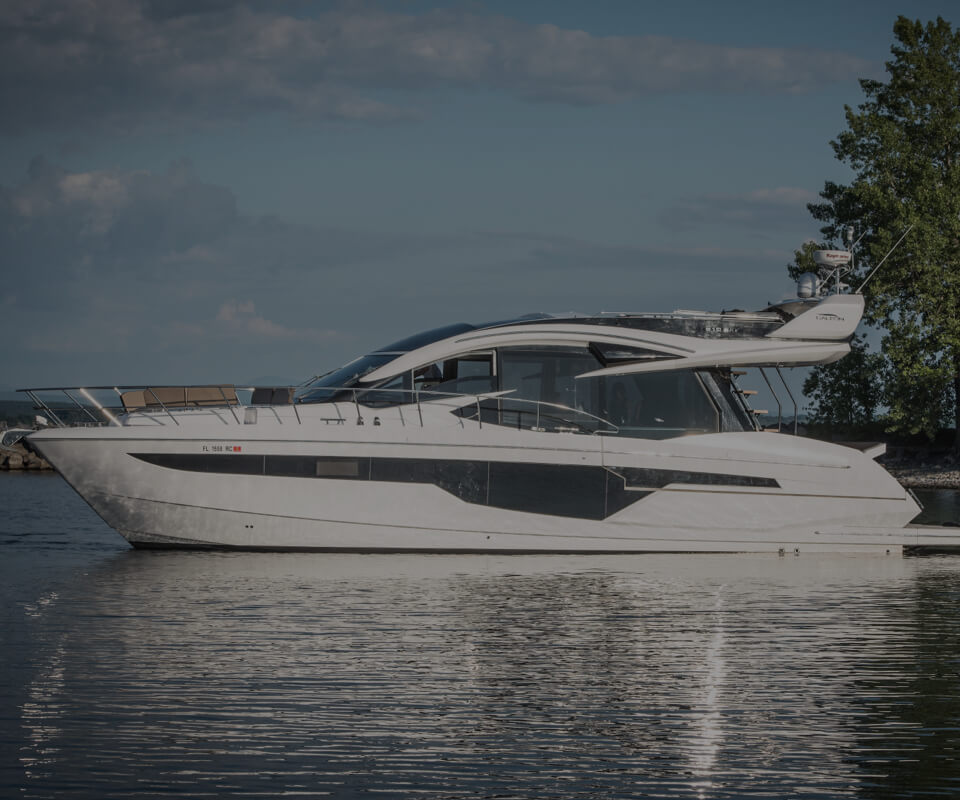 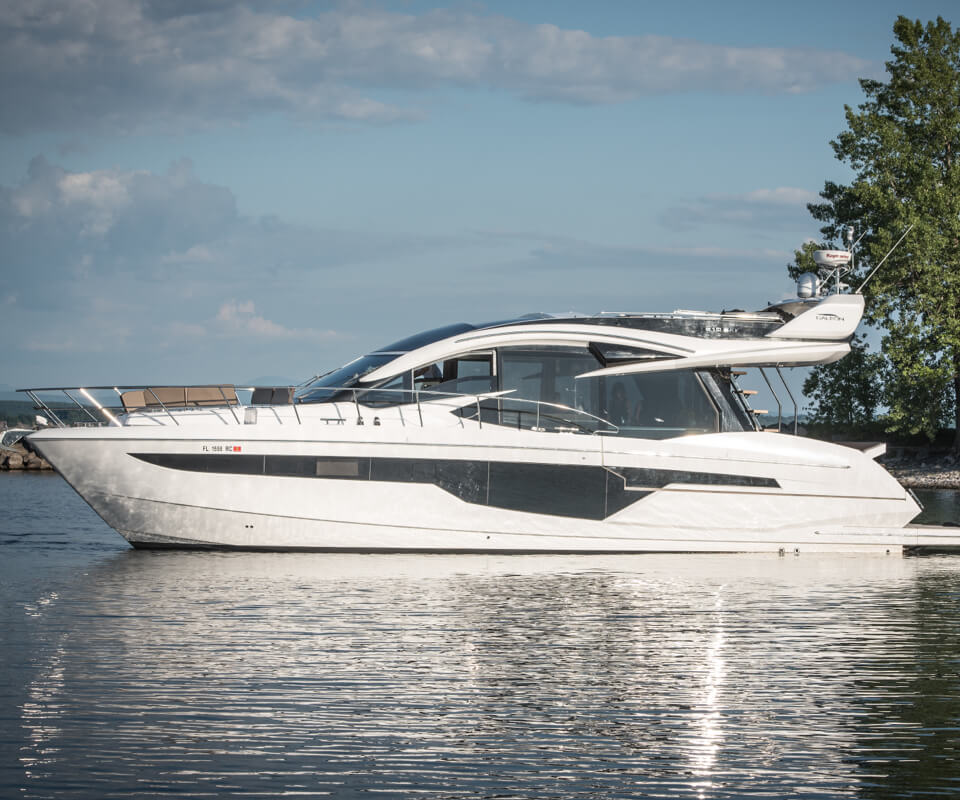 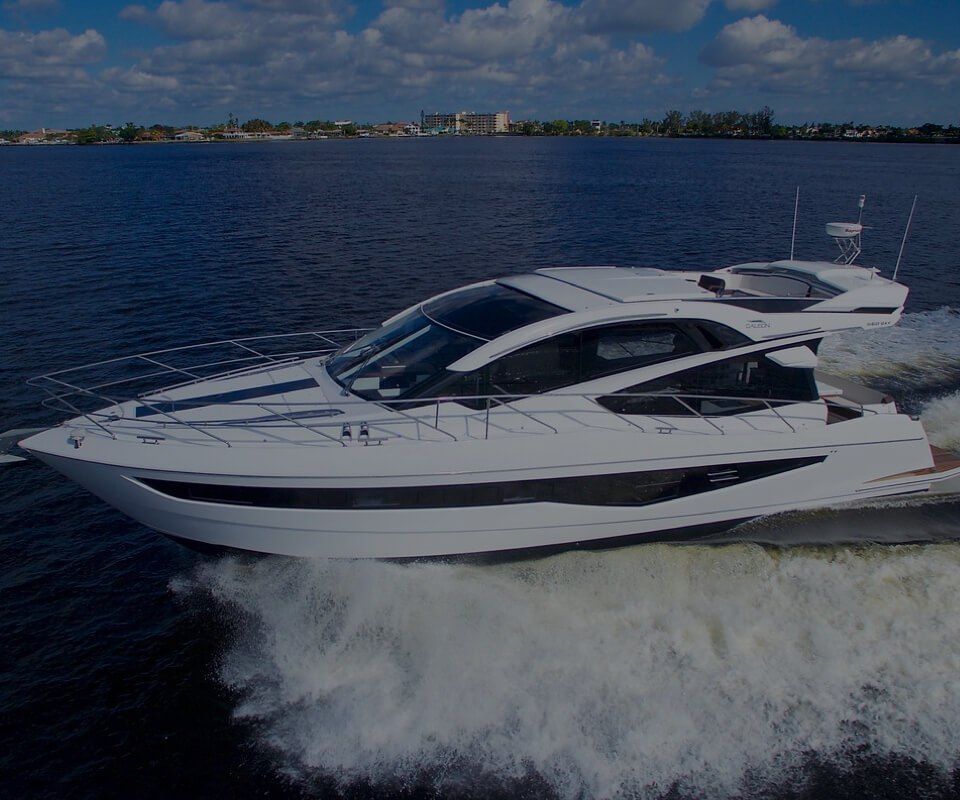 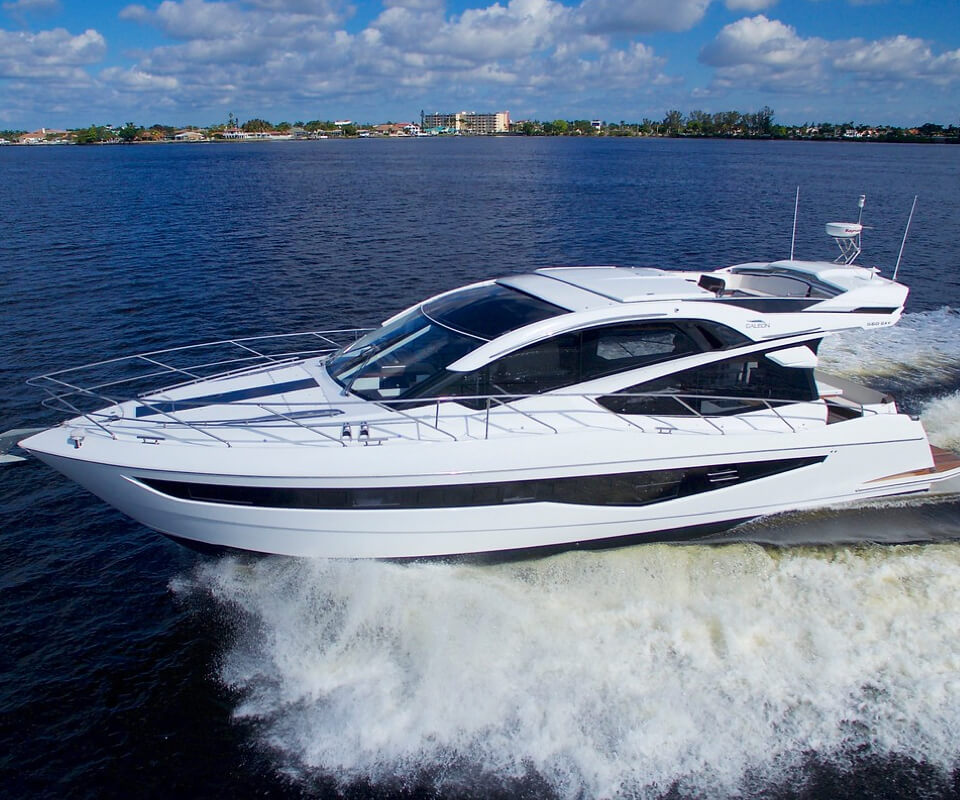 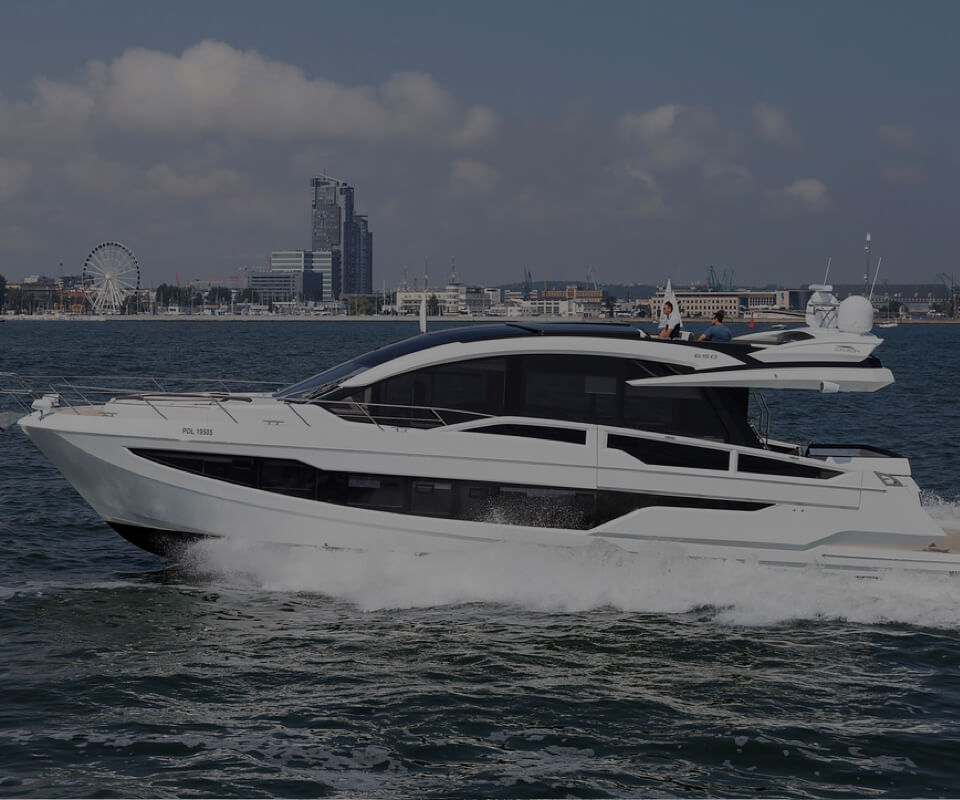 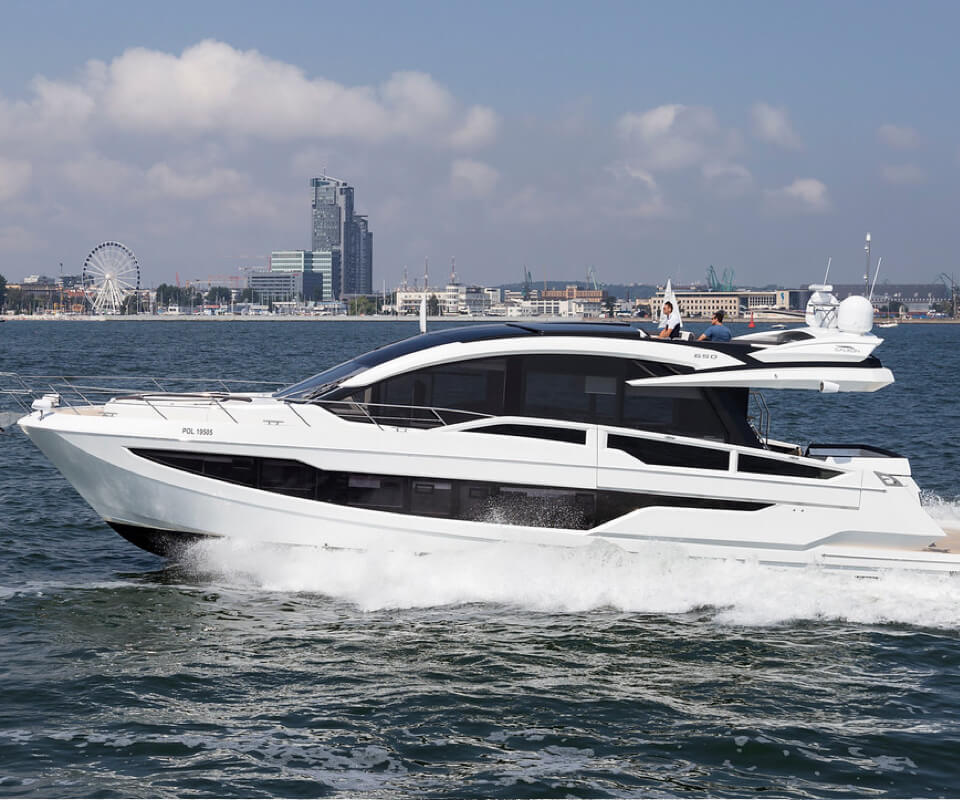 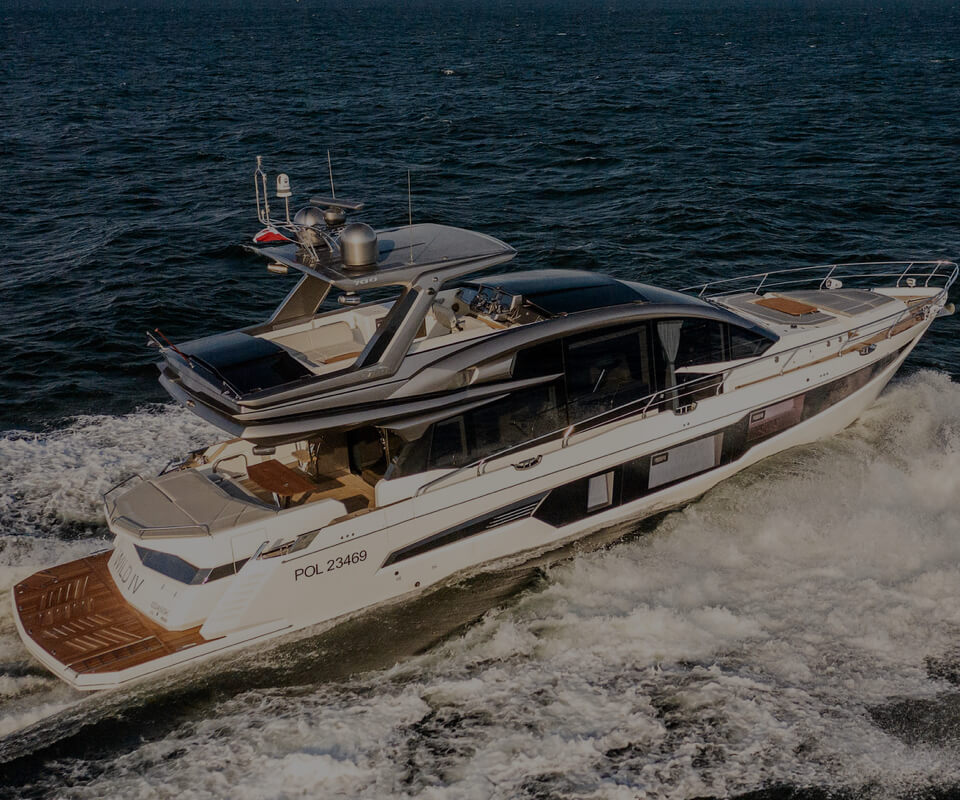 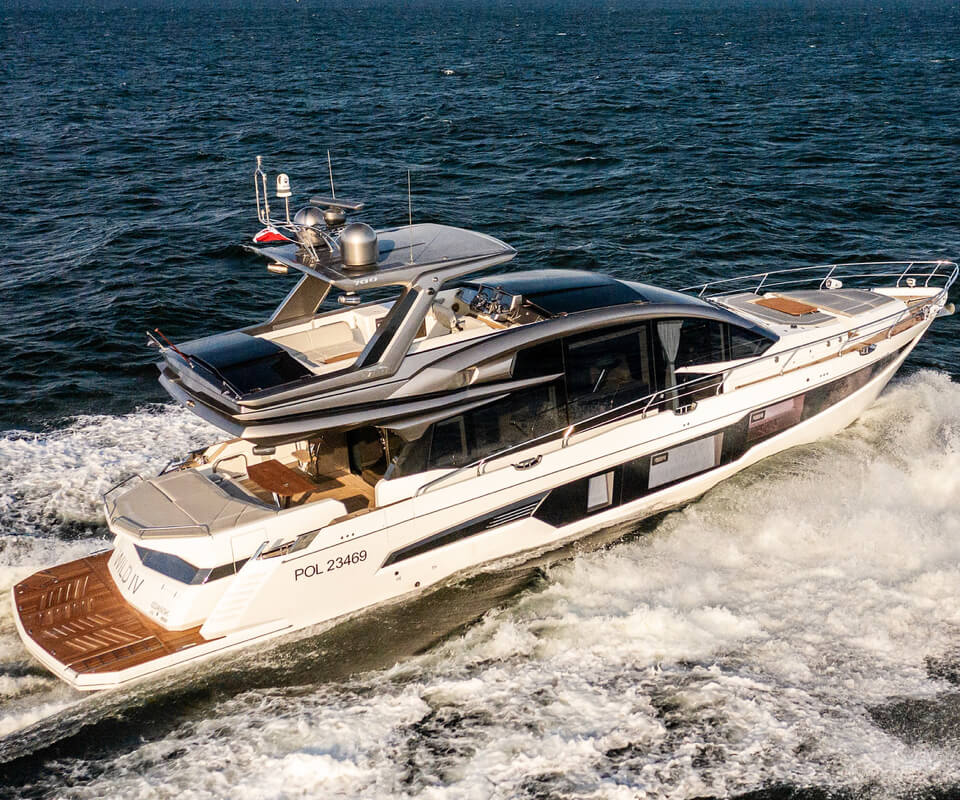 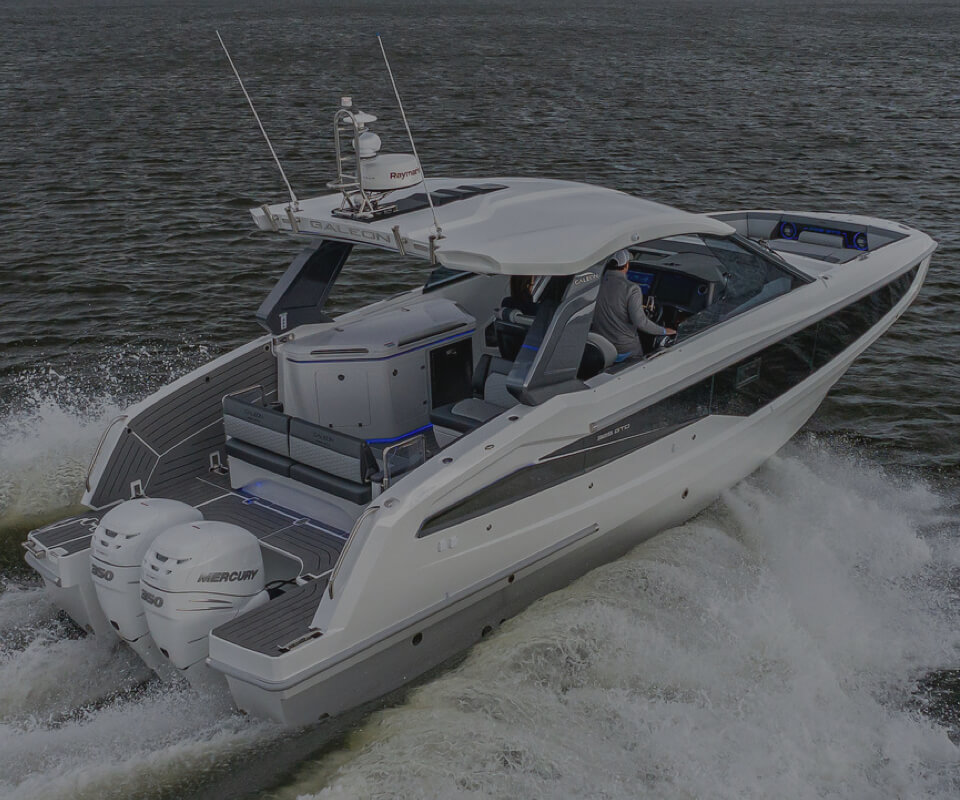 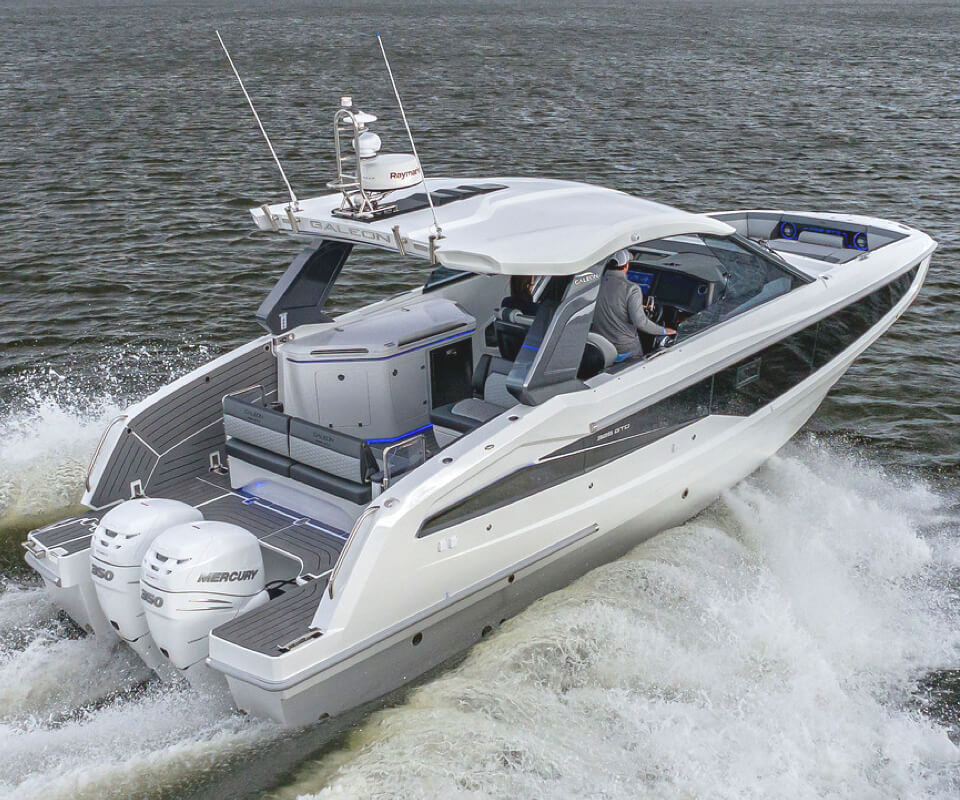 Yacht ownership at Galeon includes a number of highly exclusive perks. Connect with one of our world-class experts today to find out what you’re missing.